Showing posts from September, 2013
Show All

Stepping into something New

Single: FREE to BE all that God wants me to Be! 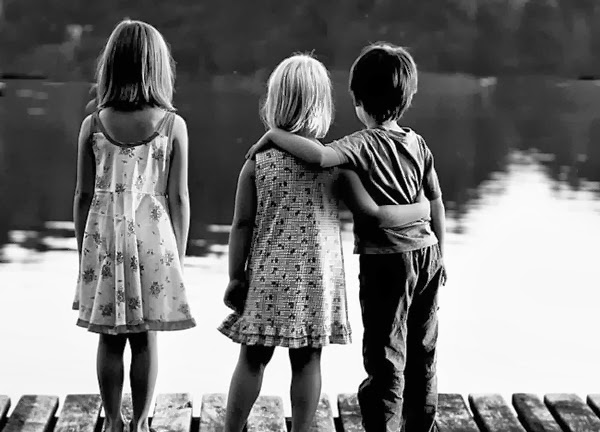 A few months back I wrote a blog titled: Oh You Single Women! In that blog I explained my own experiences of being single and also what I thought being single meant, especially in relation to finding myself. So in this blog, I am taking a similar approach with an extra few bits and bobs here and there to add. So lets call this, part 2 of part 1: Oh You Single Women. I will most likely be putting myself on blast and answering some questions that others may have for me like: 1) I'm I single, 2) In a relationship? 3) Courting 4) Interested in anyone etc. Ha ha ha, so lets see how this goes, but remember its not all about me... Just because your single and everyone around you is either coupling up, married or having kids, it doesn't classify you as an outcast or weirdo and especially not forgotten. I have always loved this verse from Songs of Solomon 8:4 where it states: 'Do not awaken love unless it is ready to be awaken.' (paraphrased) For me, I see many peopl
Post a Comment
Location: London, UK
Read more 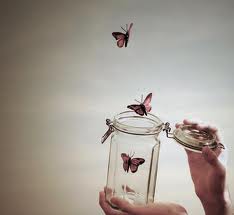 Sometimes we like to hold unto things so tightly that at times the best thing to do is to just let go. What I'm I talking about? Past hurts, pains, shame, guilt, clothes/materialistic things, unhealthy relationships or even spoken words. Letting something go is like saying goodbye to a place, a city that you know you will not return to, and I really believe that we should and must do that especially with the past hurts or even present pain we may be feeling today. We sometimes ask ourselves, Why are we still hurting? Why are we  not over our ex/s? or Why is a certain guilt still being held over our heads? The truth is this, we are giving more power and authority to the negative attitude than the positive one of moving forward, which not only drags us down, but allows the enemy more ammunition to play with our minds, and to also get into our deep thoughts, so before we know it, we then start to ask questions such as some or even more of the ones listed above. The hurts we f
Post a Comment
Read more 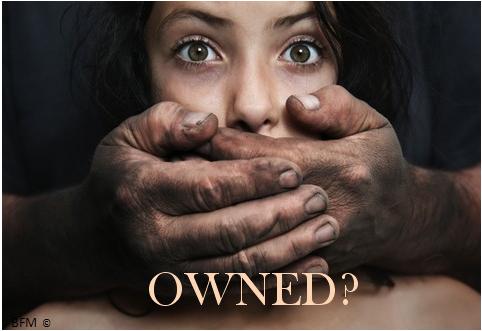 I think its about time we are hit with the reality that we are NOT and will never be owned. I say reality because many people these days fill like they are controlled by the media, society, their husbands, wives, children, jobs, friends, family or even emotions and the list goes on. So lets look at what the word OWN truly means: Adjective - "used with a possessive to emphasize that someone or something belongs or relates to the person mentioned" Verb - " Have (something) as one's own; possess .", " To be made a fool of, To confound or prove wrong; embarrassing someone.  Total and undeniable dominance of a person, a group of people or situation". Normally people should only talk about owning something when it comes to materialistic things, such as owning a car, restaurant, pet (dog, cat, fish), bit of land, red bag, blue t-shirt etc because most of the time it is something they have possessed or bought as stated in the definition abov
Post a Comment
Location: London, UK
Read more
More posts
Visit profile